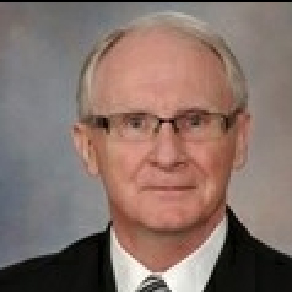 Michael Rock, M.D. was the Chief Medical Officer at Mayo Clinic Hospitals/Mayo Foundation having transitioned in January 2014. In addition, he serves as a Consultant to the Department of Orthopedic Surgery at Mayo; is a Professor of Orthopedics at the College of Medicine, Mayo Clinic; and has teaching/examining privileges in Biomedical Engineering at Mayo Graduate School. He continues an active surgical practice.